My expertise are mobile platforms and cloud-based application development.

Get a Quote
About Me 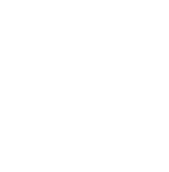 I Develop Application that Help People

I have solved the problems of my business partners with whom I have worked with for many years with the projects that I have experienced and produced solutions for.

Projects and technologies are intended to produce internal solutions in combination with each other.

Drop Me a Line

Developed with love by VOBO COMPANY ©